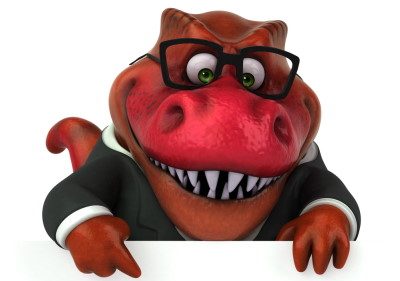 Overview and How to Play Messina 1347 Strategy Board Game

The smash hit from Essen Game Fair 2021 is now available from Rio Grande Games! In 1347, merchant galleys from the Crimean Peninsula arrived in Sicily and docked at the ancient port of Messina. The galleys had rats. The rats had fleas. And the fleas carried a plague that would come to be known as the Black Death. Over the next four years, in cities across Europe, half the population would die. In messina 1347, the latest game from the designer of Underwater Cities and Praga Caput Rengi, players take the role of noble families with landholdings in thee countryside around Messina. They attempt to rescue people from the plague by relocating them to their estates. As the plague in Messina worsens, the players will build small independent communities, while attempting to control the plague with fire. In the final rounds of the game, the plague begins to abate and players return the rescued citizens to repopulate the resilient city of Messina.

We are the Shopping Dragons, anything you can purchase and enjoy is fair game to be added to our lair. We do showcases, unboxing, reviews, how to, tutorials, demonstrations and more for products across nearly any category. You can find more and/or contact us at https://www.shoppingdragons.com

Come join https://www.amazon.com/live/dragonblogger for the original source of the stream if you want to chat and ask questions.

The Morning Show with Nate

Pick up these oils on Amazon https://geni.us/niZiC

Unmatched is the critically acclaimed, best-selling game of tactical combat between unlikely opponents. This time, it’s a classic, all-out brawl in Hell’s Kitchen. Daredevil is at his strongest when he pushes himself to the brink of exhaustion. Bullseye unleashes deadly strikes from anywhere on the board. Strike down Elektra, and she returns more powerful than ever. They’ll settle scores on the Hell’s Kitchen battle map, featuring item tokens that provide fighters with potent effects.As with every Unmatched set, these heroes can face off against fighters from other sets, making it a must-have for experienced players or a great entry point for new ones.